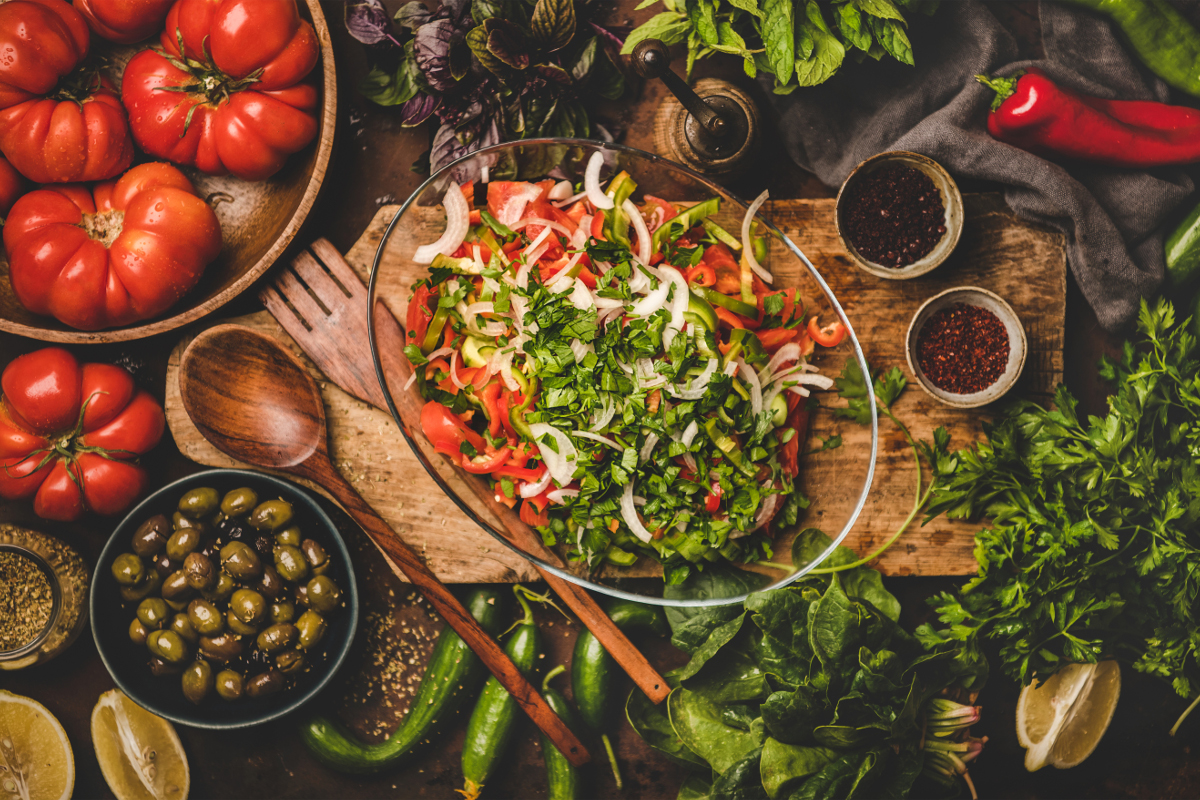 The cuisine in Turkey is a true reflection of its heritage as well. A bit of East, a bit of West. A bit of sea and a bit of land. Bold flavors, healthy and fresh ingredients in a true Mediterranean way…

Present day Turkish Cuisine is largely the continuation of Ottoman cuisine, which in turn borrowed many elements from Greek, Central Asian, Caucasian, Sephardi Jewish cuisine, Middle Eastern, and Balkan cuisines. Turkish cuisine has in turn influenced those and other neighboring cuisines, including those of Central and Western Europe.

The Ottomans fused various culinary traditions of their realm with influences from Levantine cuisines, along with traditional Turkic elements from Central Asia (such as yogurt and mantı), creating a vast array of specialties—many with strong regional associations.

Turkish cuisine and Iranian cuisine on the other hand have heavy mutual influence on each other, due to geographical proximity, ethnic relations many common cultural aspects, shared empires, and conquerors such as the Achaemenids, Sassanians, Seljuks, Safavids, Afsharids, Ottomans and Qajars. 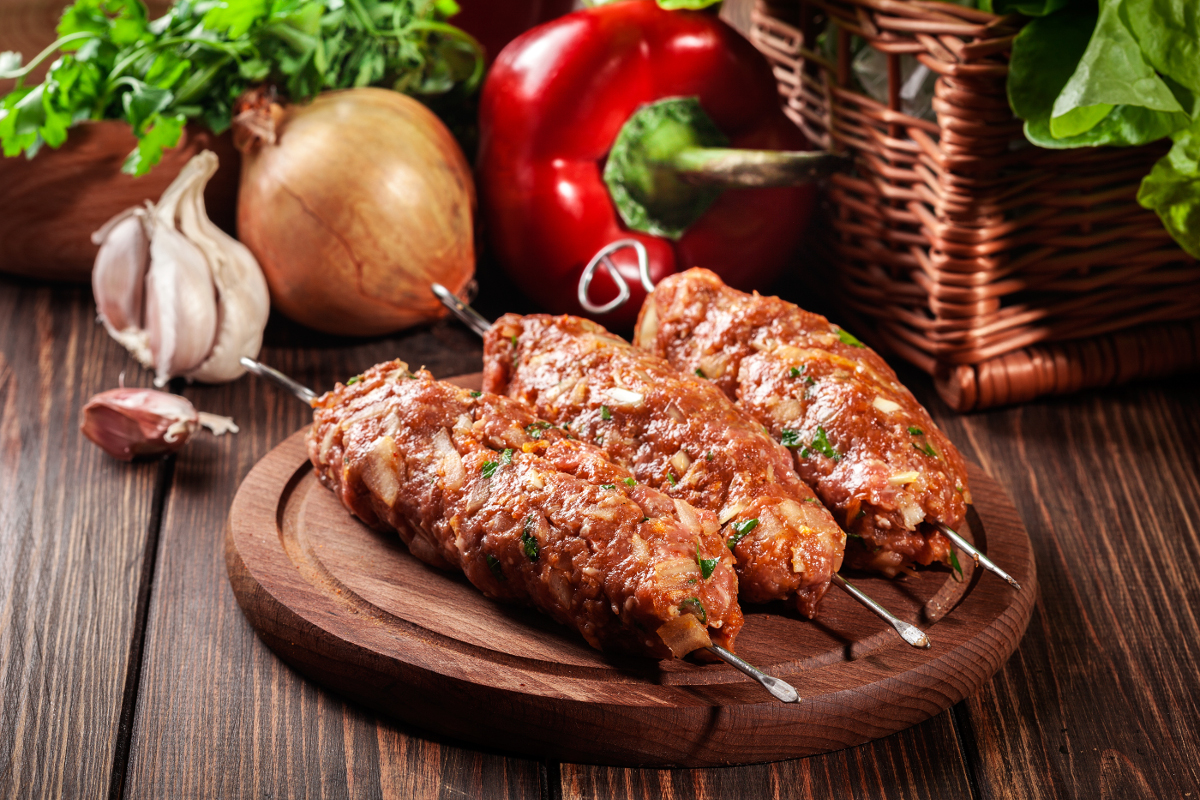 Turkish cuisine varies across the country. The cooking of İstanbul, Bursa, Izmir, and rest of the Aegean region inherits many elements of Ottoman court cuisine, with a lighter use of spices, a preference for rice over bulgur, koftes and a wider availability of vegetable stews (türlü), eggplant, stuffed dolmas and fish.

Especially in the western parts of Turkey, where olive trees grow abundantly, olive oil is the major type of oil used for cooking. The cuisines of the Aegean, Marmara and Mediterranean regionsare rich in vegetables, herbs, and fish.

A specialty’s name sometimes includes that of a city or region, either in or outside of Turkey, and may refer to the specific technique or ingredients used in that area. For example, the difference between Urfa kebab and Adana kebab is the thickness of the skewer and the amount of hot pepper that the kebab contains. Urfa kebab is less spicy and thicker than Adana kebab.

However, when you are in a global metropolis like İstanbul, it is not difficult to find and eat whatever you like… 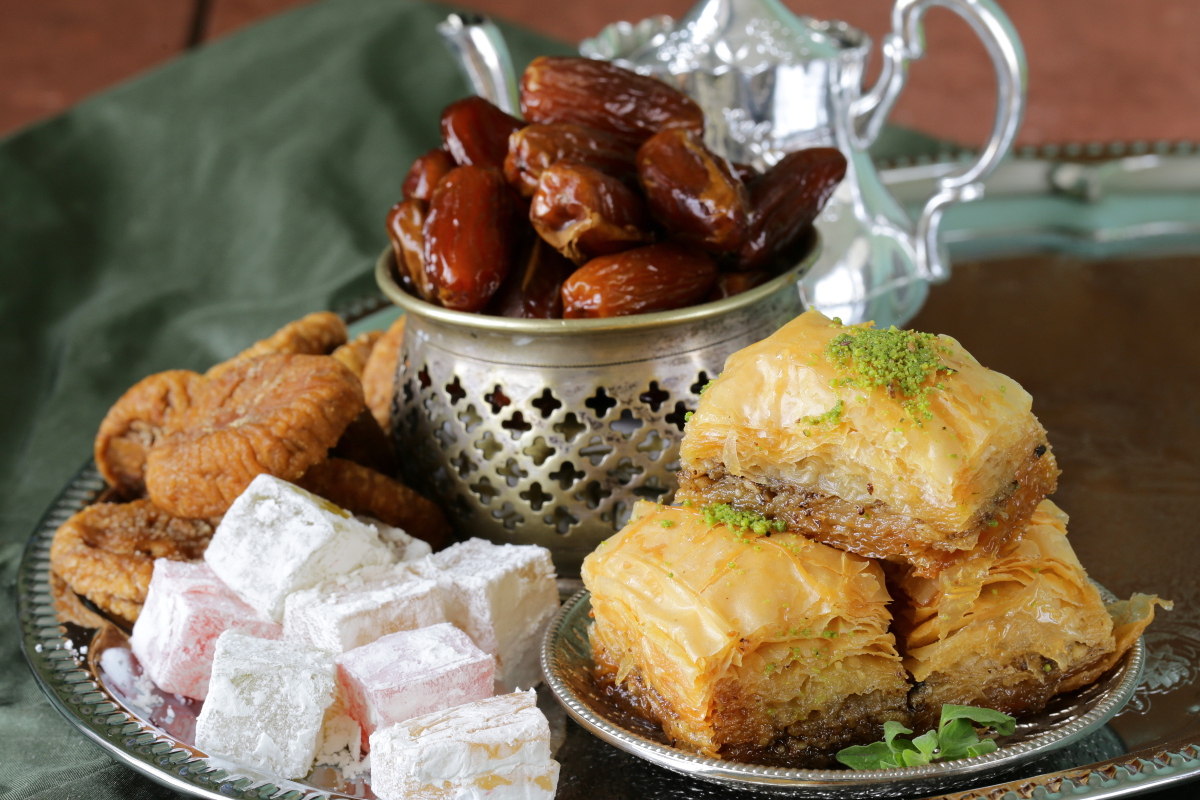